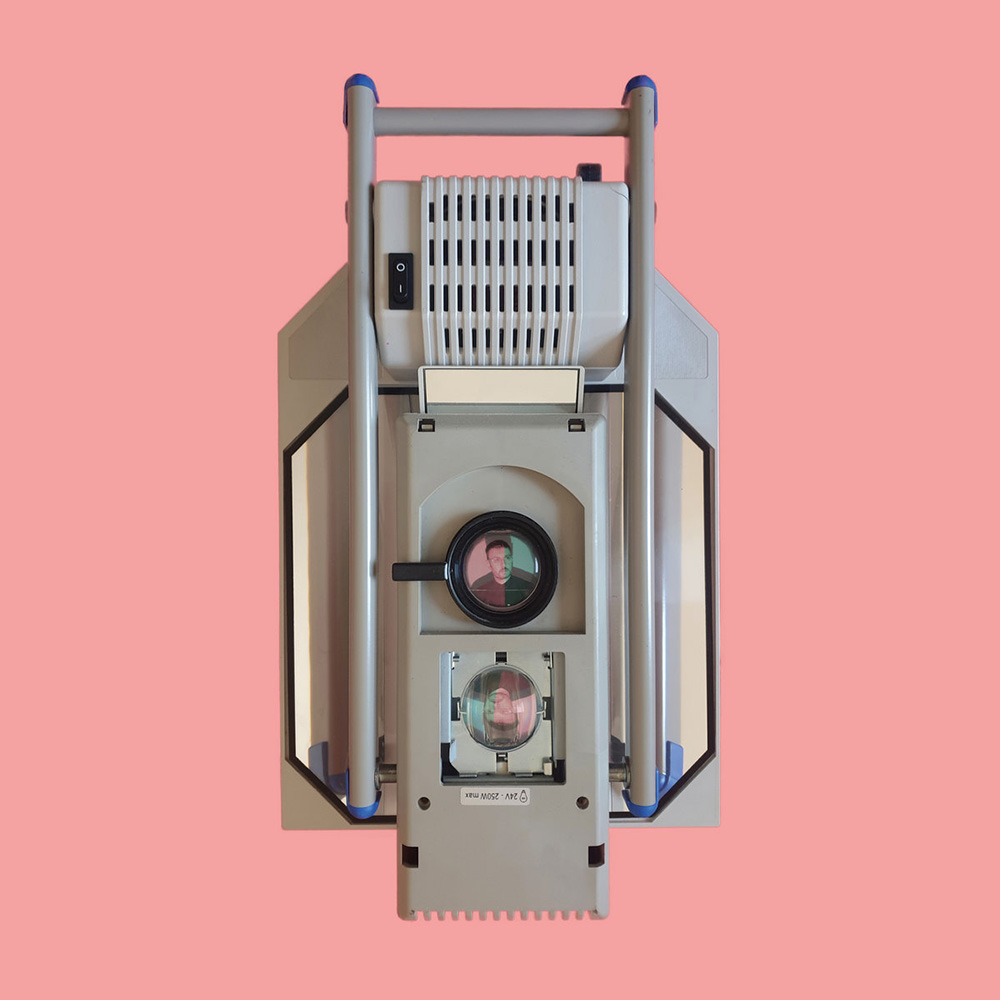 Jump to:
About The Subject / The Object | Press Quotes

About The Subject / The Object

Leo Chadburn’s first solo release in five years, THE SUBJECT / THE OBJECT explores an intense, individual approach to drone and minimal music, in which voice and language become sound-sculpture.

The album comprises two 20-minute long tracks. THE SUBJECT is a labyrinthine stream of consciousness, a breathless monologue, in which words seem to dissolve into noise; THE OBJECT is a monolithic "choir" of the composer’s vocals.

The two tracks are intended as shadows of one another, the night and day of the same idea: music as object, always the same, giving the illusion of existing in space more than existing in time. The album also reflects Chadburn’s concept of music as a form of self-portraiture, with the idiosyncrasies and imperfections of his voice becoming the surface of the music.

THE SUBJECT uses vocal recordings, spring drums and synthesisers by Vermona; THE OBJECT uses only vocal recordings. The album is a digital release on Bandcamp and across all streaming/download stores, and a limited edition on cassette.

Press for The Subject / The Object

...It's like a journey through a burning brain, throwing out imagery so willy nilly that the words disappear entirely, a life flashing before one’s eyes. Behind Chadburn's voice, soft, deep and distant synthetic bass tones shimmer leeringly around the edges of the field.

The other 20-minute vocal piece – 'The Object' – does away with words entirely and is made up of a vast choir of Chadburns ooh-ing and aaah-ing, fading seamlessly into and out of each other to the point that no border is discernible for the entire running time. It's a vast blast of breath from the artist, collected up and whizzed together from pebbles into a vast monolith of his very essence.

It’s an ingenious work of linguistic construction, vocal intonation and editing, that impresses your consciousness while the sounds get to work on the lower levels of your mind.

If it reminds you of Robert Ashley's works for speaking voice, it might first be the resemblance in the editing that hooks you in, but really it’s the lure of a narrative thread that continually pulls you along even as you lose the sense of it. The voice is speaking and you listen, long after the words have ceased to register in your head.